Ray Dolby passes away at 80 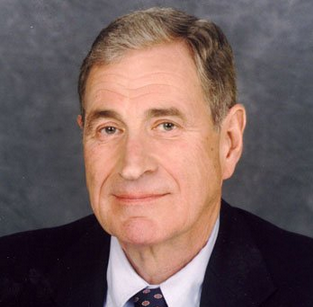 Ray Dolby, the US engineer who founded Dolby Laboratories and pioneered noise reduction in audio recordings, has passed away today in his home city of San Francisco aged 80. Dolby was born in Portland  (Oregon) 1933, where he spent many years working on audio projects before earning his Bachelor degree from Stanford in 1957. He grew up in the San Francisco area.

He began his career in the Ampex Corporation, helping to develop early videotape recording systems while he was still a student.

Ray Dolby’s  work included noise reduction systems for tape recordings, something that went on to greatly improve the audio experience of cinema and more. Later on, Dolby Stereo was created with multi-channel playback, bringing to movies both surround sound and center tracks for those with the proper audio setup. And again, not too long later, another innovation was launched, this time being Dolby Surround.

Ray Dolby had suffered from Alzheimer’s disease for several years and was diagnosed with leukaemia this year.

This entry was posted in Music Gear. Bookmark the permalink.