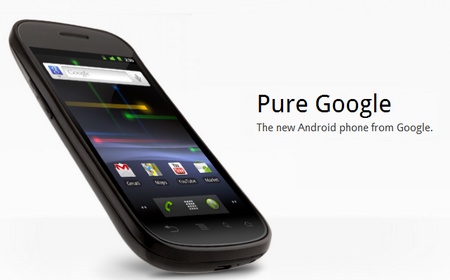 One year after the first Google Phone, here is the second !

Nexus today launched the S on the U.S. market with a
T-Mobile subscription, or “naked” to other countries via the shop
BestBuy Online.

Eric Schmidt has declared in July that the Nexus would not have any successor : Nexus One was just there to boost the development of apps under Android, period. “We succeed, we do not need a second !”.

In fact, behind the scenes, Google never seems to have totally abandoned the idea of a second Google Phone and Samsung finally developed a mobile close to its Galaxy S.

This new Google phone is shipped with Android 2.3

This entry was posted in What's up, doc ? and tagged google, nexus, nexus s. Bookmark the permalink.