HTC Thunderbolt will be unveiled 6 January at CES 2011 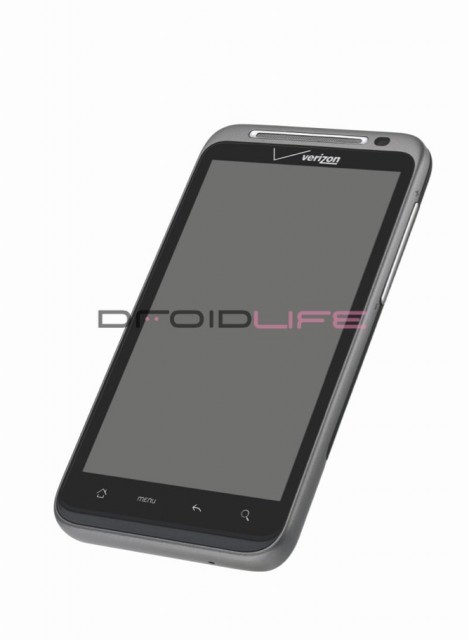 Like Motorola, HTC also knows how the teasing and preparing the announcement of its future mobile Android: HTC Thunderbolt.  HTC has orchestrated last week’s leak of photos to different sites, each timeshowing small parts of a future model.

No further details have yet been revealed if this is a camera with an LED flash, screen of 4.3 inches and a 3.5mm jack. Also note the presence of a support “Google” as involving the Thunderbolt will carry a version of Android.

This entry was posted in What's up, doc ? and tagged android, htc, thunderbolt. Bookmark the permalink.